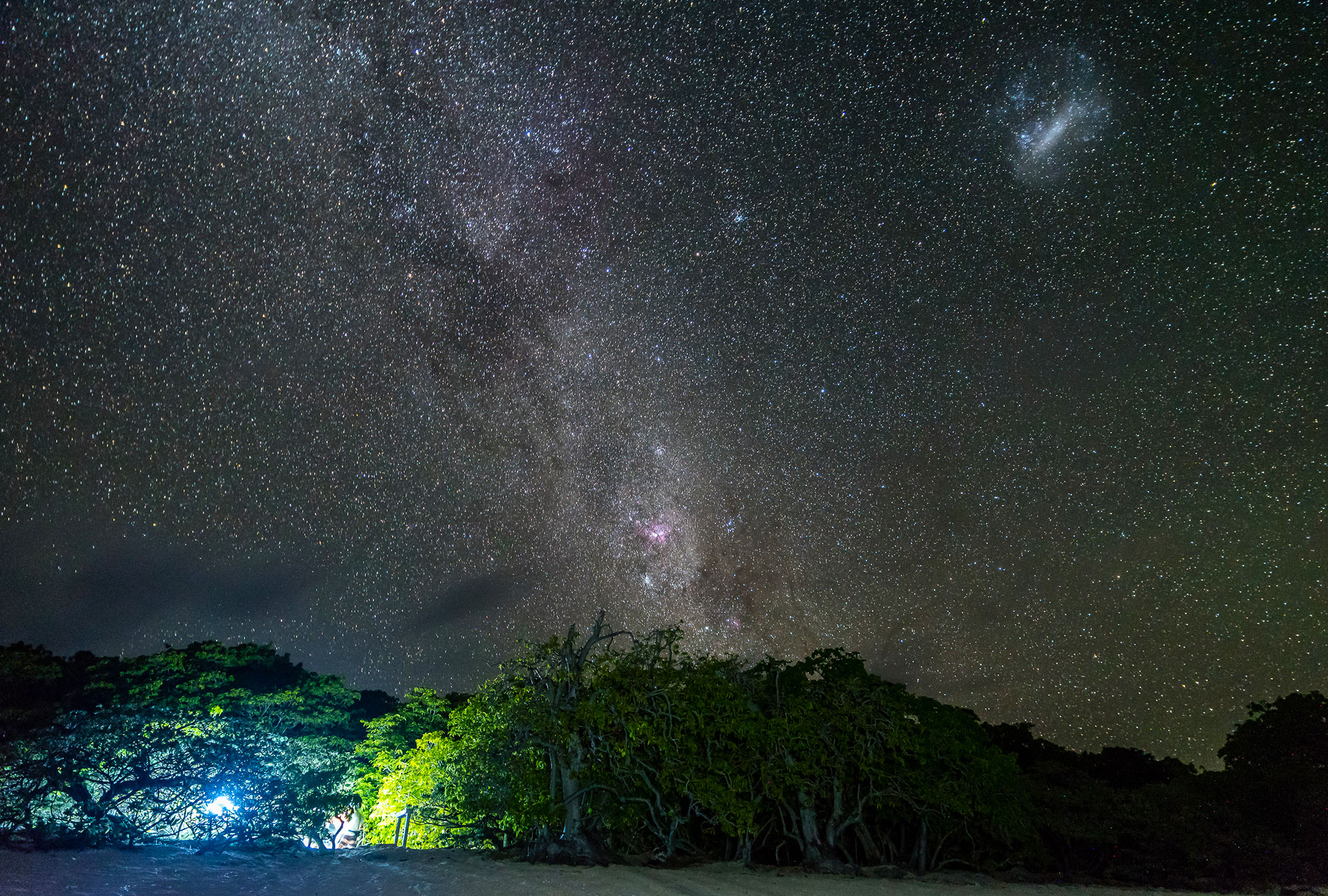 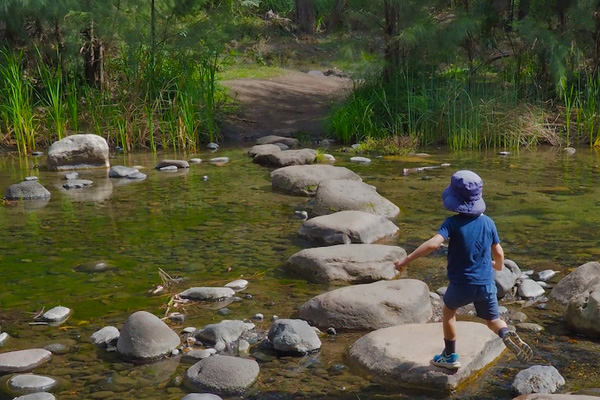 How Rocky smoothed the path

Tracking steps in an era of fitness monitors and smart watches is easy but 20 years ago in central Queensland it took a whole-of-community approach to take the public along on the now widely adopted 10,000 Steps Project.

But from those humble beginnings in Rockhampton, the program has grown and evolved to clock 280 billion steps and more than half a million members nationally.

Central Queensland University’s Corneel Vandelanotte, lead researcher behind the program, said when it began as a two-year trial in Rockhampton in 2001, the team had no idea how well it would catch on develop real staying power.

“Everyone was involved,” Mr Vandelanotte said.

“The GPs, the supermarkets, the pharmacists, local councils. It was everywhere.”

“The initial project was so popular that the Queensland government decided, ‘We want to keep this going, but we want you to roll it out to the entire state’.

“That’s when the program morphed into an online program.” 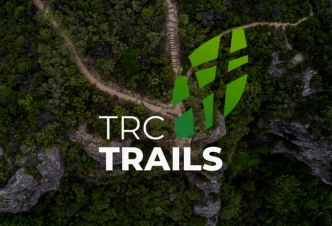 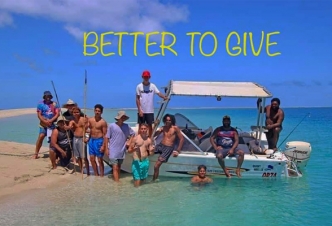