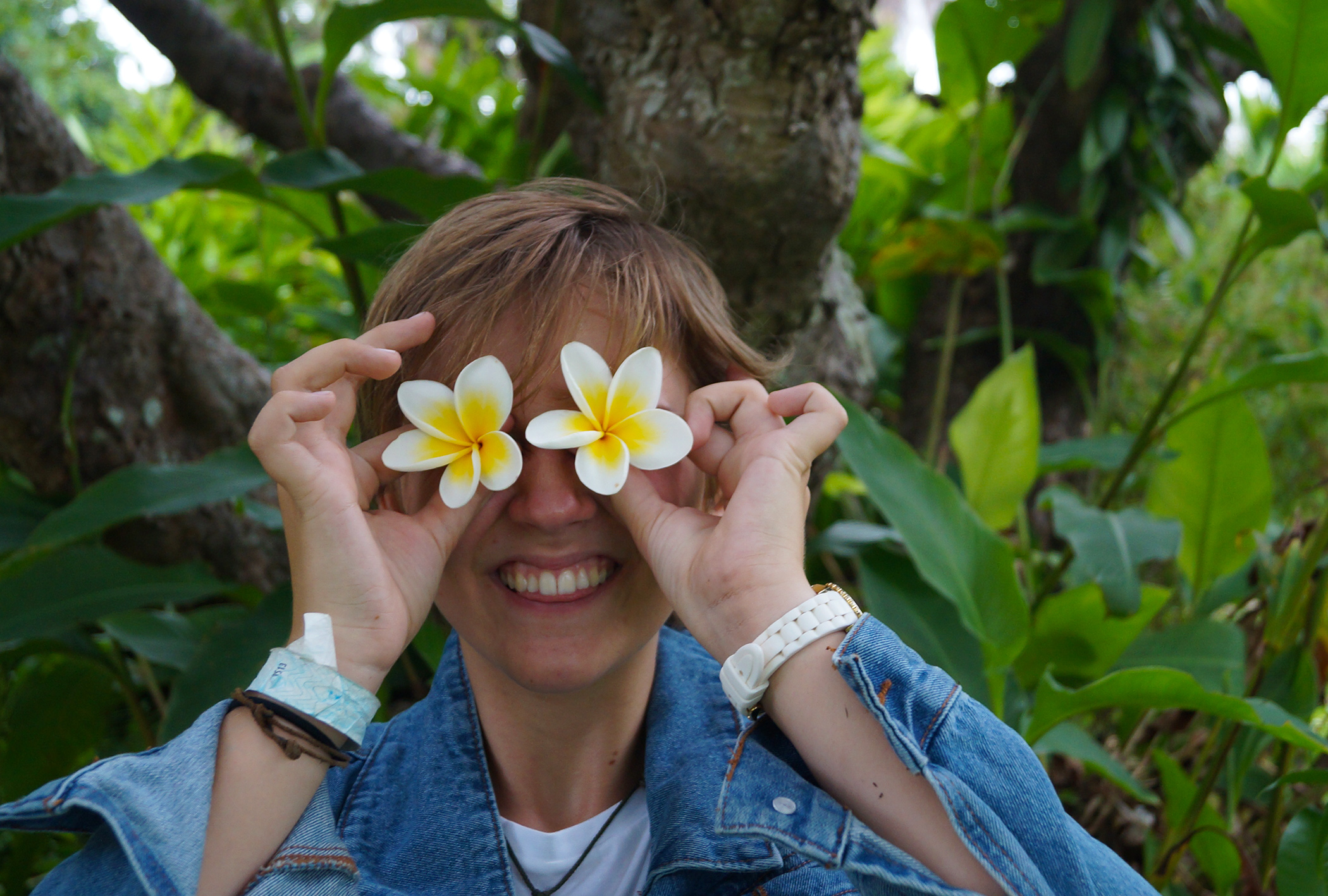 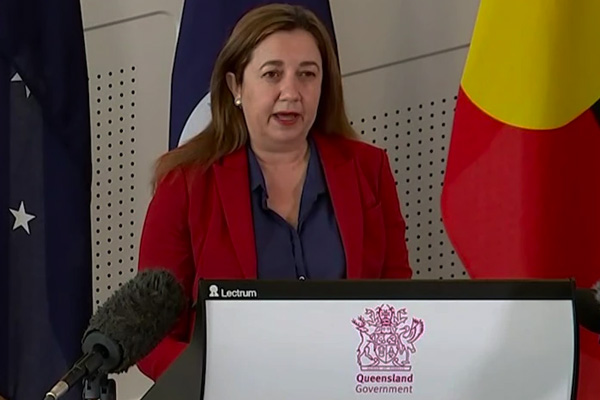 Four hundred and two people are in hospital as a result of the virus, including 22 people in ICU, with five on ventilators.

There are now 80,563 active cases of the virus in Queensland.

She said projections suggest Queensland would reach the Omicron peak in the last week in January.

Ms Palaszczuk said it was not desirable to have children back at the peak of the Omicron wave and so the government has moved the school year start from January 24 to Monday, February 7.

However, year 11 and 12 students will start remote learning from January 31.

There will be an extension to the planned end of the school year, with students finishing on December 16, instead of December 9.

Hoping ‘staffing will be at enough numbers’

Education Minister Grace Grace said the government had been “working on these scenarios for weeks and months”.

“This will impact all schools and professional kindergartens, from primary to secondary, and including the non-government sector,” Ms Grace said.

“This delay to the school term will mean there will not be any remote teaching being delivered during this time, except for year 11 and 12, who will have access to remote learning from January 31.”

Ms Grace said the state government wanted as much certainty as it could possibly provide to the community.

“We don’t want parents having to have snap closures of schools because we don’t have staff or because there’s an outbreak,” she said.

“It’s best that we look at this probably under the best health advice that we can get in the country.

“We believe this is the best way going forward to give those parents at least the certainty that they need so they can make arrangements. 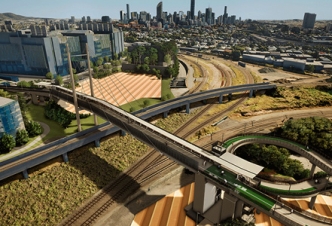 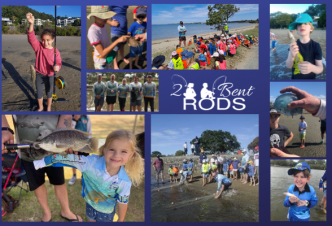