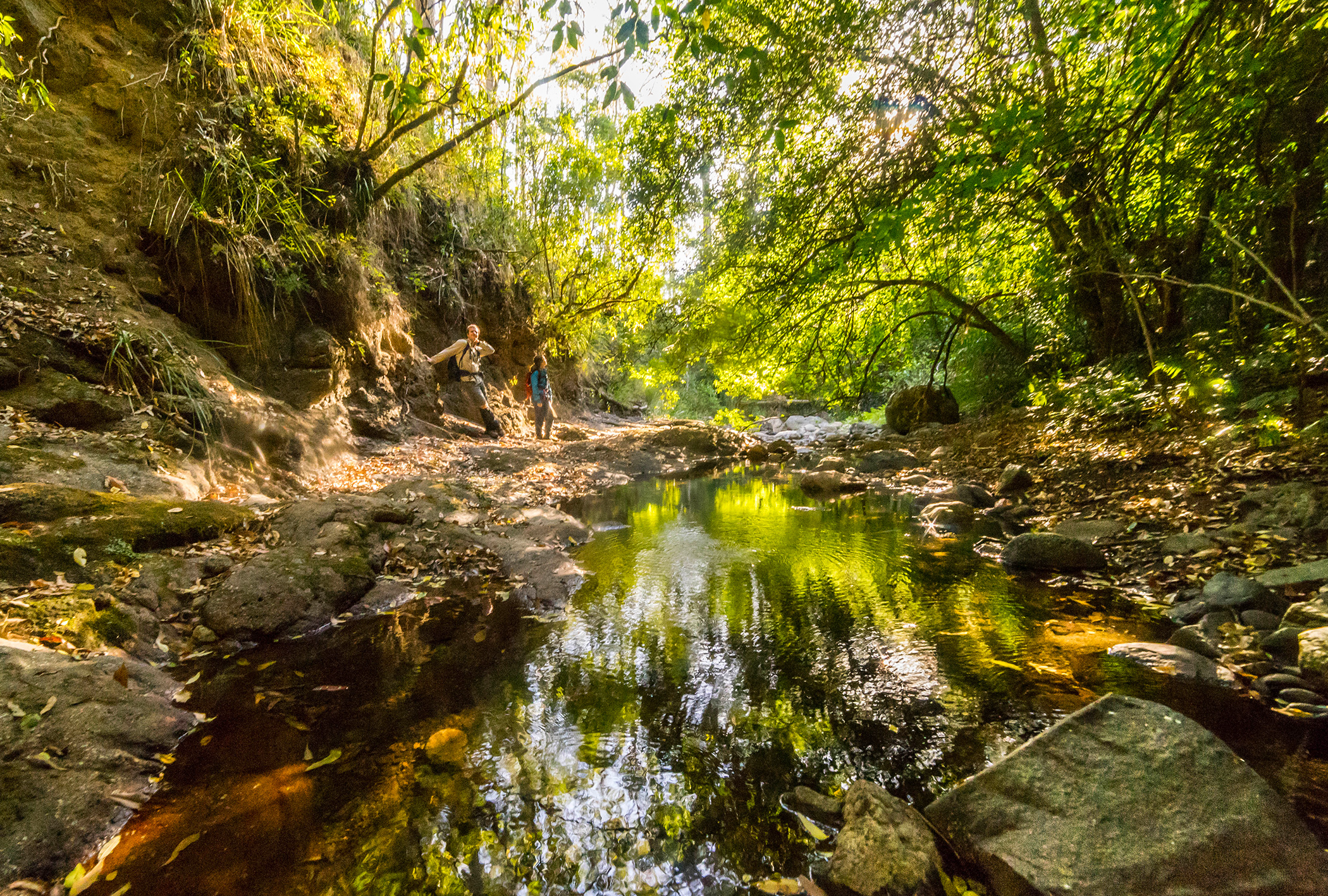 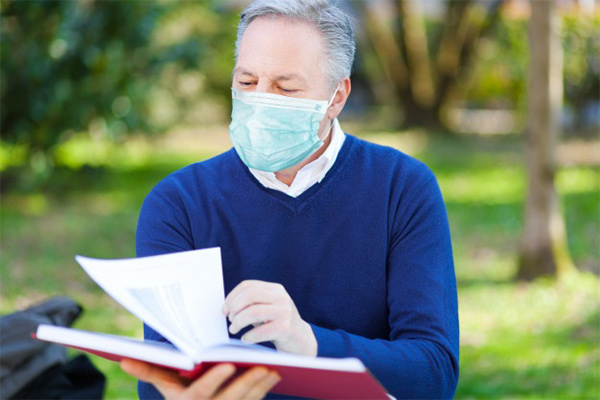 but not everyone ventured outside

Public use of parks and reserves increased only slightly during last year’s COVID-19 national lockdown despite gyms and sports facilities shutting down, a University of Queensland study found.

UQ School of Biological Sciences PhD candidate Violeta Berdejo-Espinola surveyed 1000 people in Brisbane, measuring their use of urban green space and the benefits people associated with visiting the areas during lockdown.

“People all around Brisbane, myself included, noticed a boom in park use in 2020, but while more people ventured into local parks, many folks were left indoors,” Ms Berdejo-Espinola said.

“Thirty-six per cent of people increased their use of city green spaces, yet at the same time, 26 per cent reduced it – there was a great deal of flux during this time.

“As an avid green space user and runner, I noticed plenty of people that I had to dodge – kids on bikes, people walking and running, doing yoga, or reading a book.

“If you were already using green spaces frequently, chances are you significantly reduced your use of them – maybe because there were too many people to dodge.

“It was the same story if you were older – you might not have wanted to go to parks as often as you once did, which is concerning because staying isolated at home can have negative health implications.”

The research also found that lockdown periods greatly motivated those who had never really visited Brisbane’s parks before.

“Forty-five per cent of people who weren’t previous users of urban green spaces started to use them for the first time during the restrictions period,” Ms Berdejo-Espinola said.

“It seemed these people were finally discovering that our city’s parks are excellent for fostering good mental health during stressful times and realised they’re a highly effective nature-based coping mechanism.

“Programs exist across the globe where GPs are prescribing nature to people, and Brisbanites were naturally discovering these anxiety-reducing effects.”

“Brisbane’s comparative abundance of usable green spaces has undoubtedly played a role in helping our population through the crisis,” he said.

“Yet it is concerning that many people actually reduced their park use during the lockdowns.

“COVID-19 is changing the way we’re using green spaces, and now is the perfect time to place the human health benefits of urban green spaces at the forefront of our urban planning policies.” 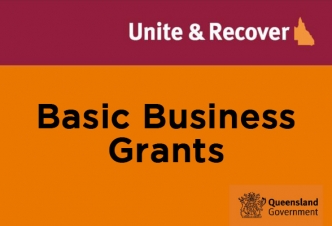 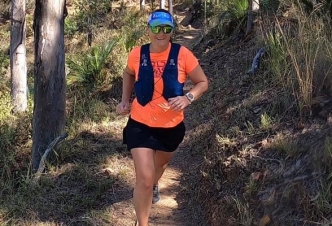 A great school day out on the rocky trails!
Read more

New from 'We Are Explorers'